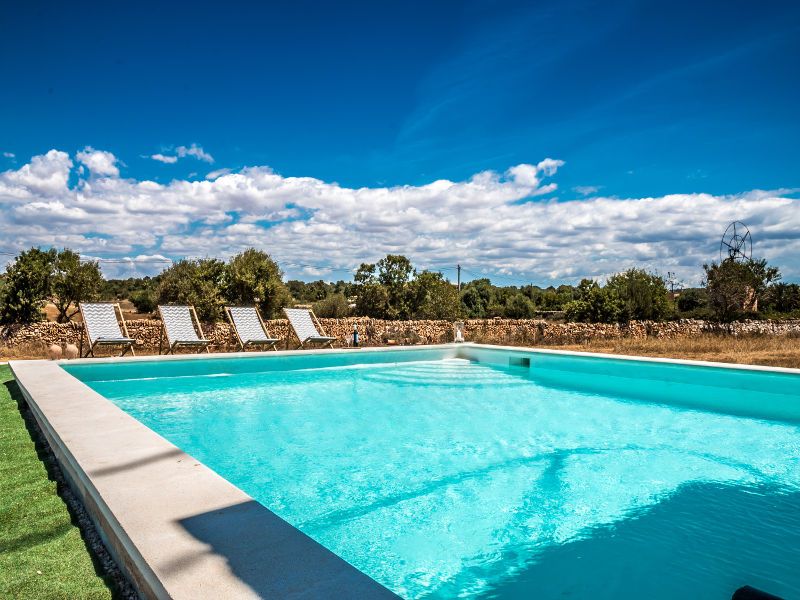 Is the oldest house in the family Rooms, dated back to the first construction at around 1922. Here the parents of my grandparents dedicated them self in cultivation and livestock. The property counts 14'000 square meters.

The idea and reformation took place at around 2003. It was transformed in a way to have comforts of today.

The room of my grandfathers has been renovated to have the same functionality, the bathroom was extended by a bathtub and modern shower. It is noteworthy that the goal of this renovation was to maintain the old nature stones with which the walls were build with.
The old stable for the horse, at this time when they live of agriculture something fundamental, has been converted to a sleeping room, with natural stones and a big curved window, which gives a very special touch to this room.

The loft, were there was originally the place to store food for the animals and machinery has been converted in a big open space, housing the kitchen, dinning room and living room. A big space where walls have no place but live is mixing.